Dymaxion Studio Co., Ltd., established in 2004, is a firm of new generation architects and designers.
The aim is to create unity between functionality and the environment, cultural and personal dictates.

“Dymaxion”, a term invented by the later American inventor and architect, R. Buckminster Fuller,
is the anagram of the dynamic and the maximum.

The firm has won an international competition to design a new university in Bhutan.
It has designed the 250 beds hospital specifically designed to provide care for the elderly for
Bangkok Metropolitan Administration (BMA).
Also, the firm has design and developed significant urban projects for The Crown Property Bureau in Bangkok. 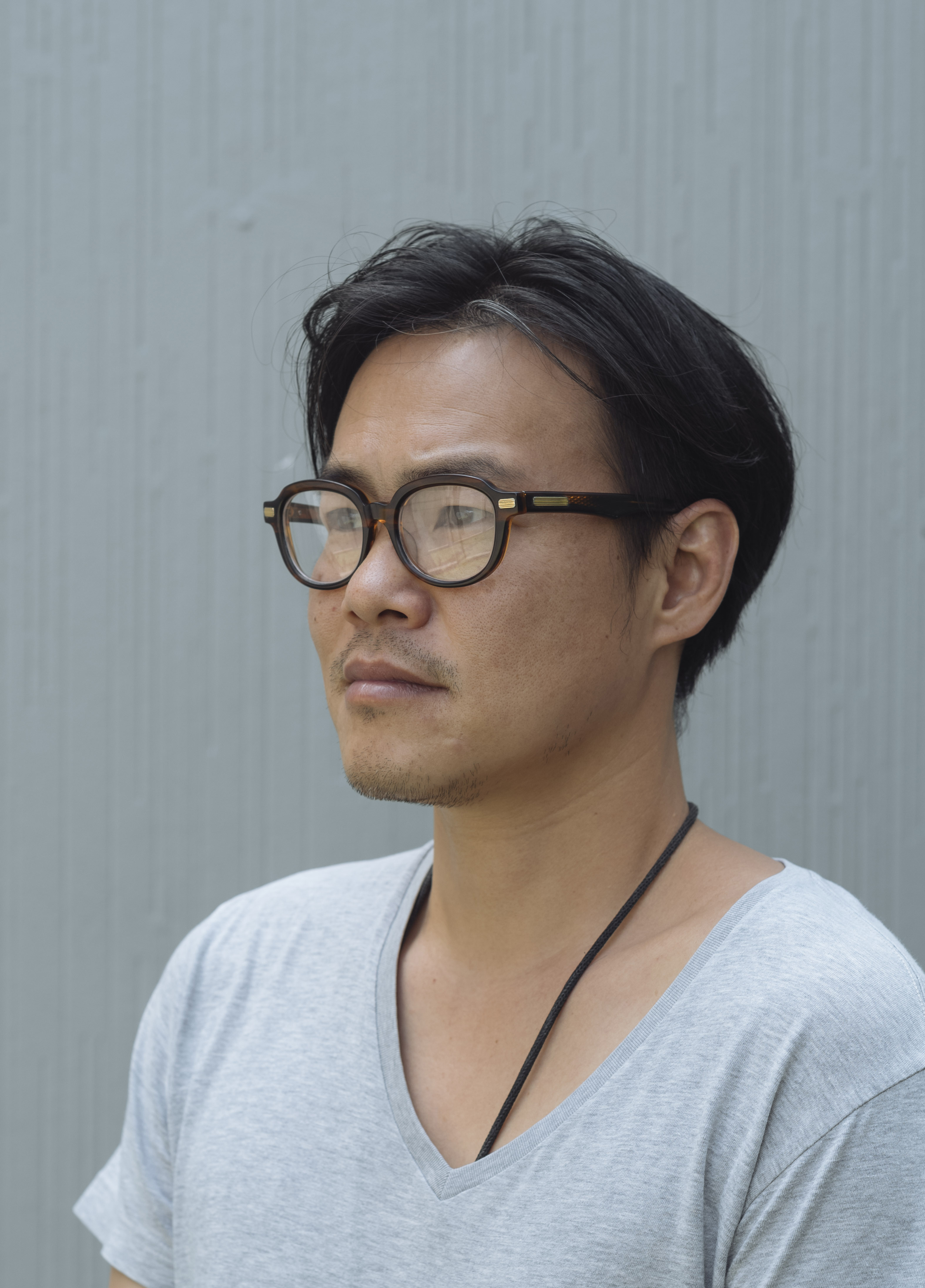 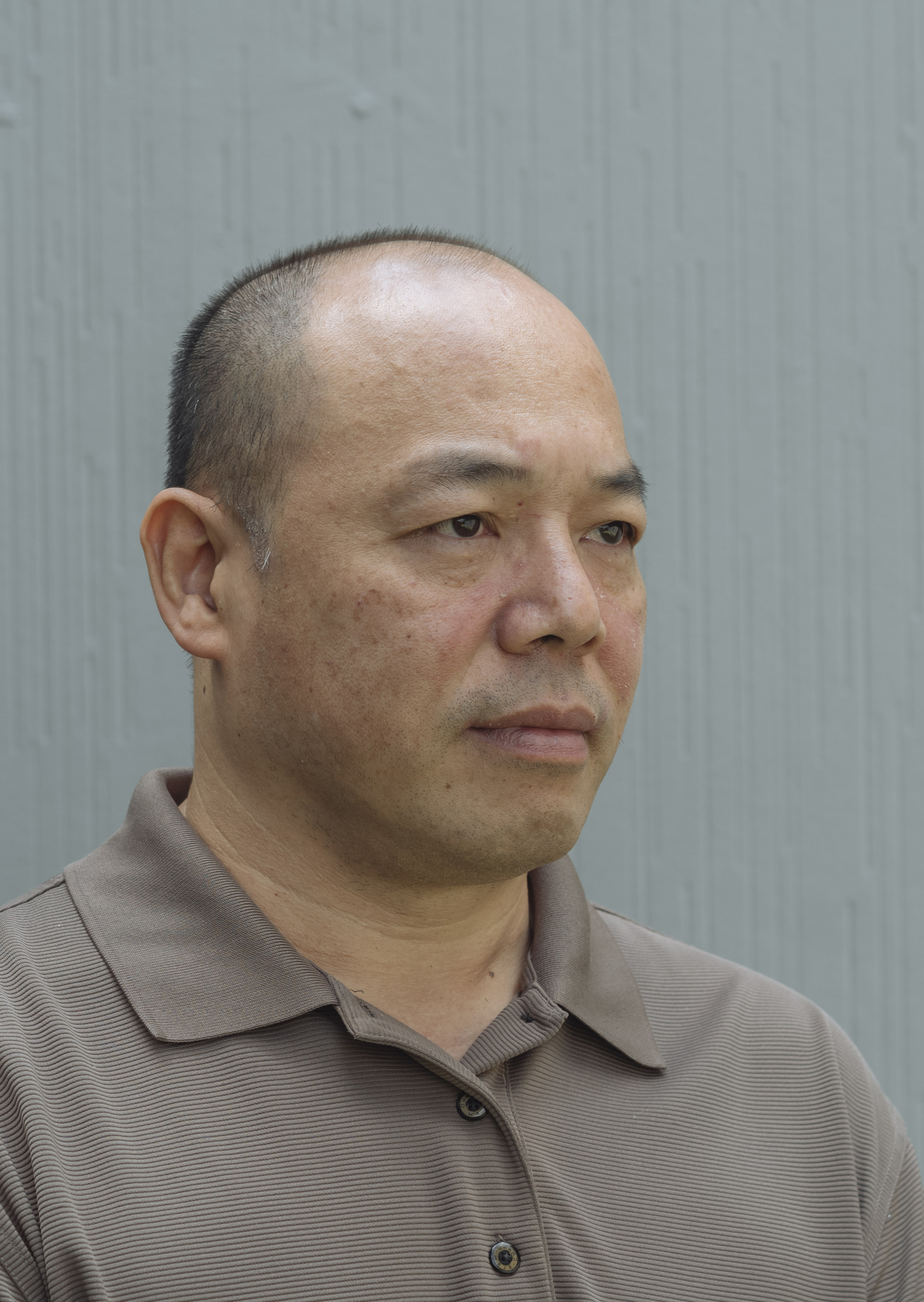